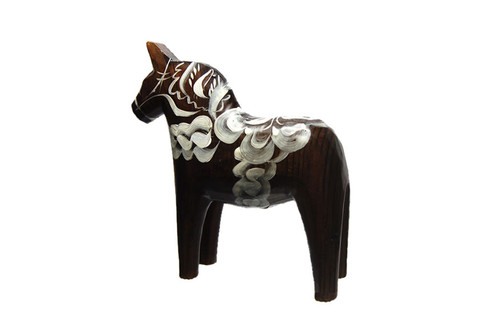 You can’t get much more ‘Swedish Christmas’ than a hand-painted ginger Dala horse. A really wonderful piece to set up among the Christmas decorations.